Schrödinger’s Revolution emerged as a creative response to the paradox of the National Gallery’s vernissage of March 24, 2021. On that day, the largest gallery in Greece was transformed into a cinematic studio to host an exhibition that was only visible through television sets, for an audience comprised of the citizens to whom the actual exhibition was addressed. Unlike other large institutions that transformed their program in the context of the pandemic and formulated creative curatorial approaches using the possibilities offered by the internet, the National Gallery seemed satisfied to open a large exhibition concerning the bicentennial celebrations of the Greek revolutionary war to be only perceived by the general public as a background of political reportage. The only access to the exhibition allowed was as a backdrop to the news footage that depicted the heir to the British throne and other officials enjoying the flowers of Greek patriotic iconography. The whole condition becomes even more interesting and potentially ironic if we consider that this exhibition consisting of a set of historical signifiers of the revolutionary fantasy, ended up itself being opened to the public in the form of a media simulation. This strange relationship between representation, reality and a museum’s institutional role in society was a source of inspiration for this presentation.
The works presented have been converted to non-fungible tokens (NFTs), a new digital tool that converts works into a token equivalent to cryptocurrencies and plays with the role of a museum institutions as organizations that apply artistic and economic value on their exhibits. Feel free to click on each image in order to see each project in full and visit the NFT marketplace. 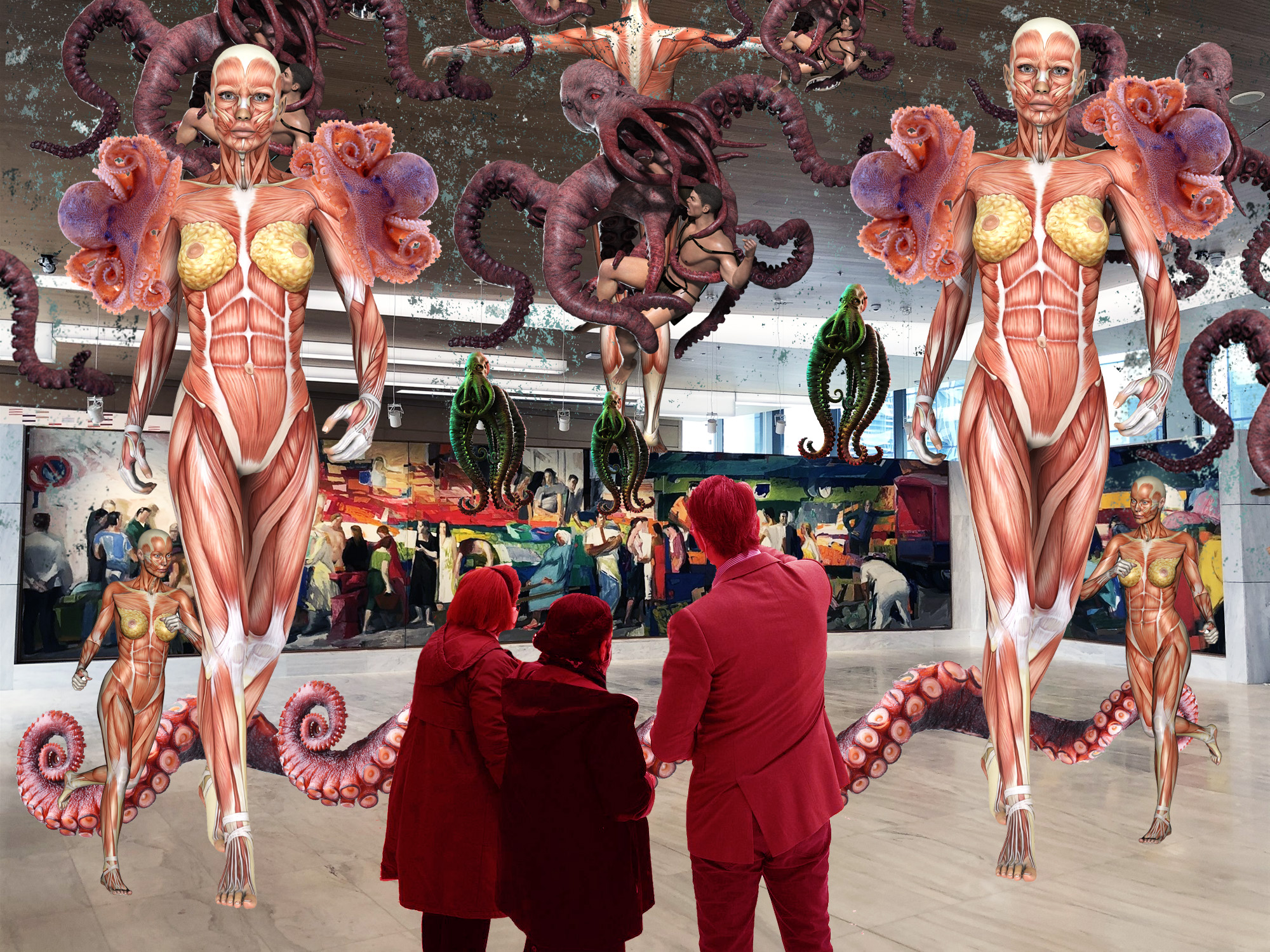 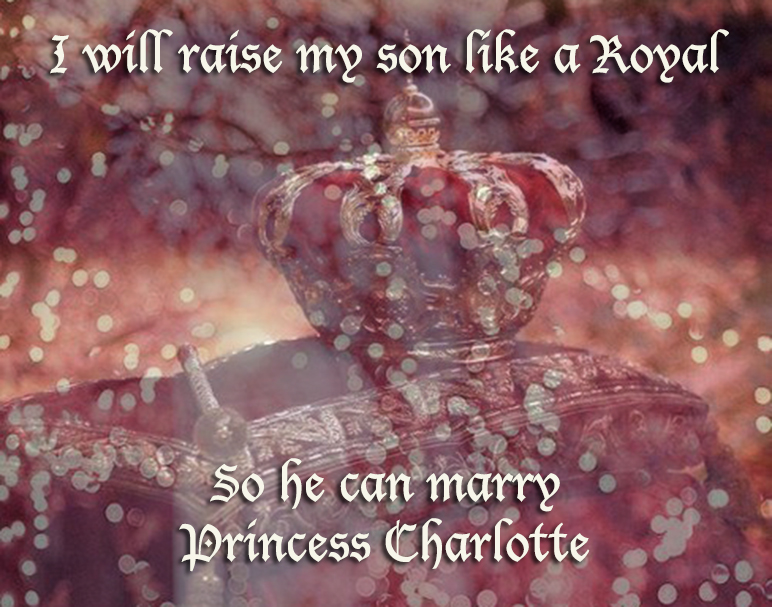 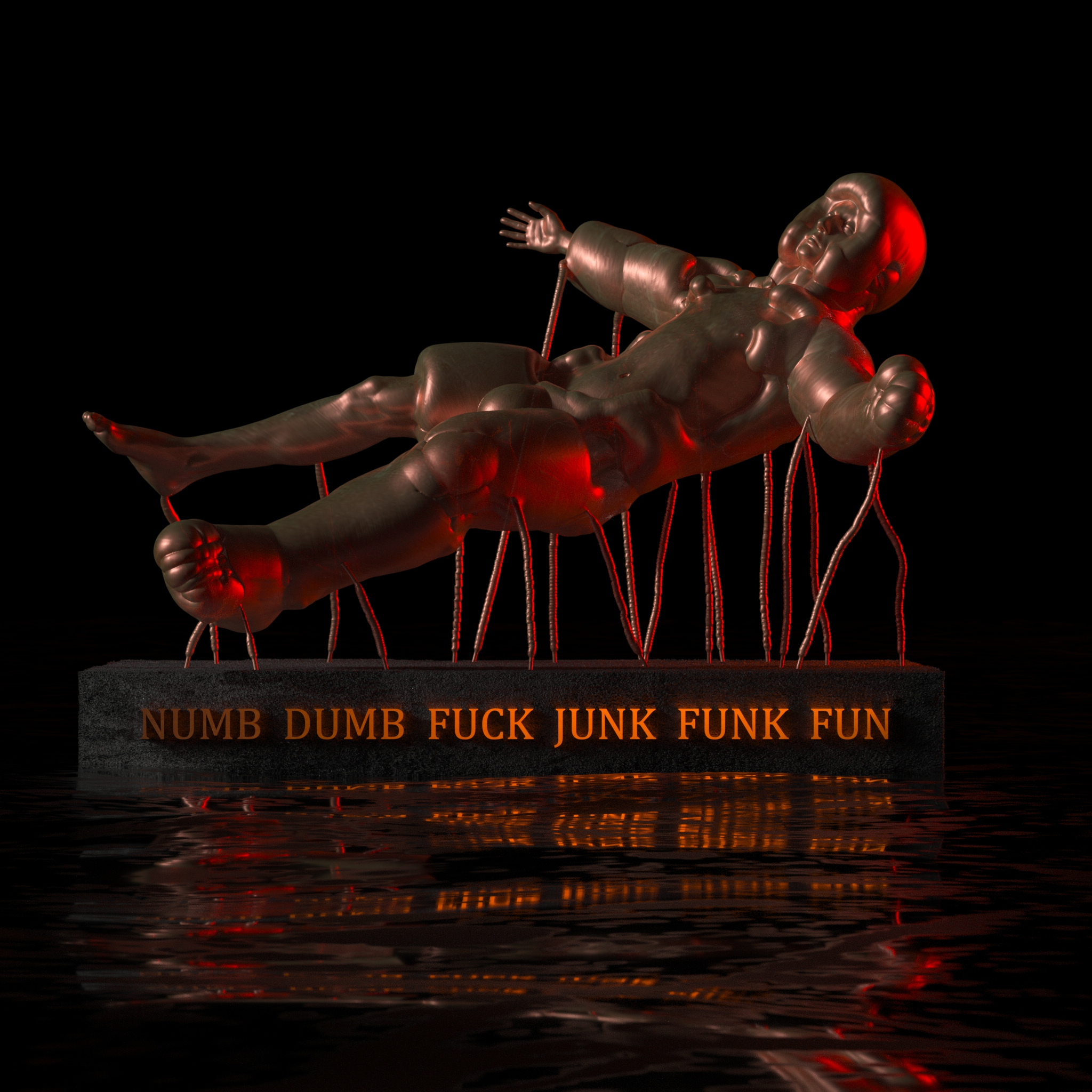 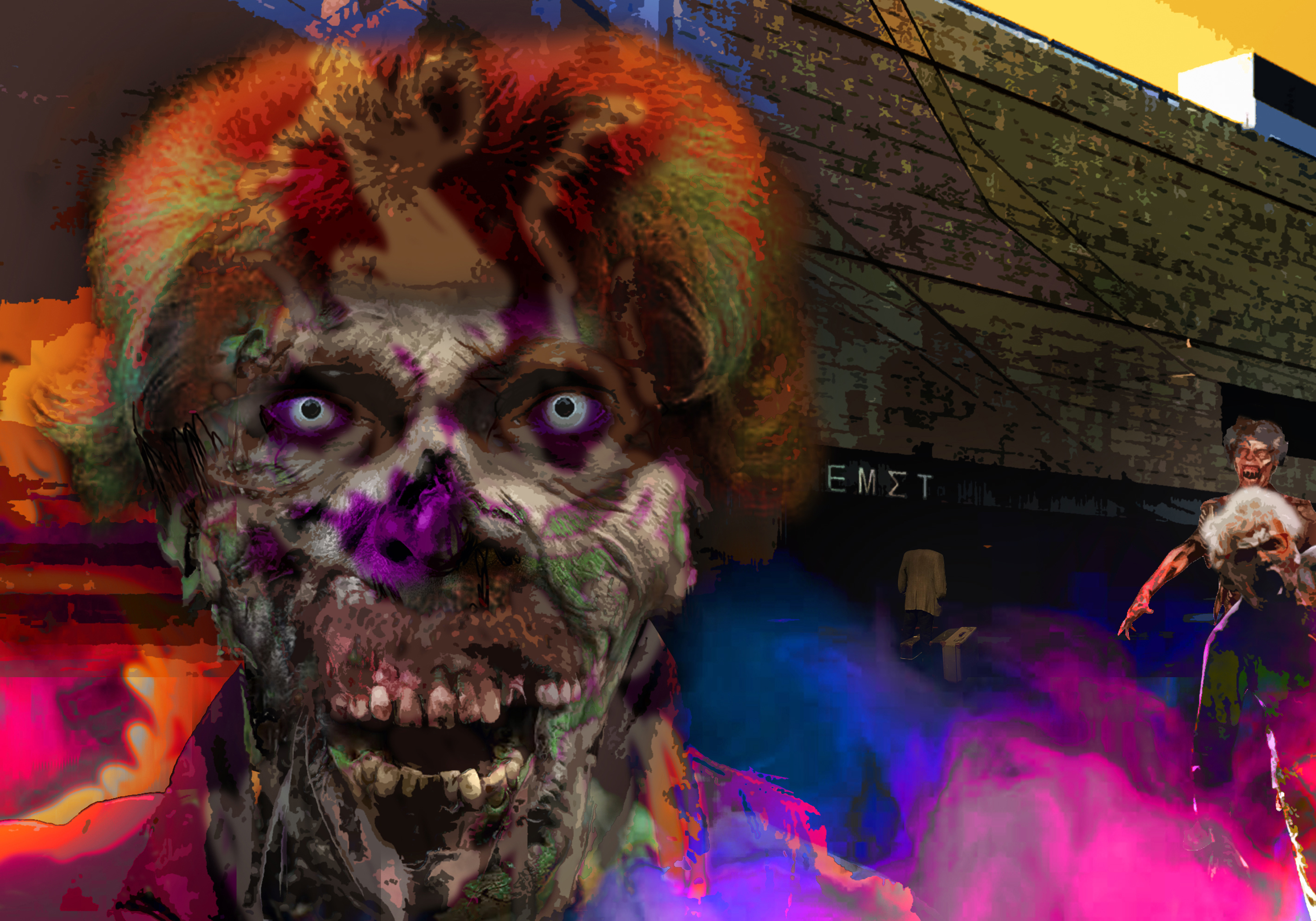 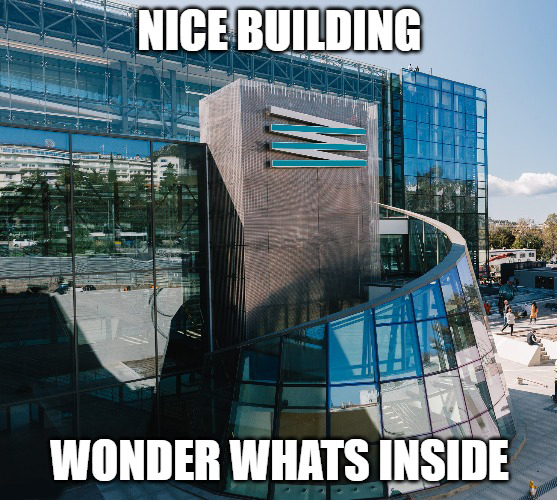