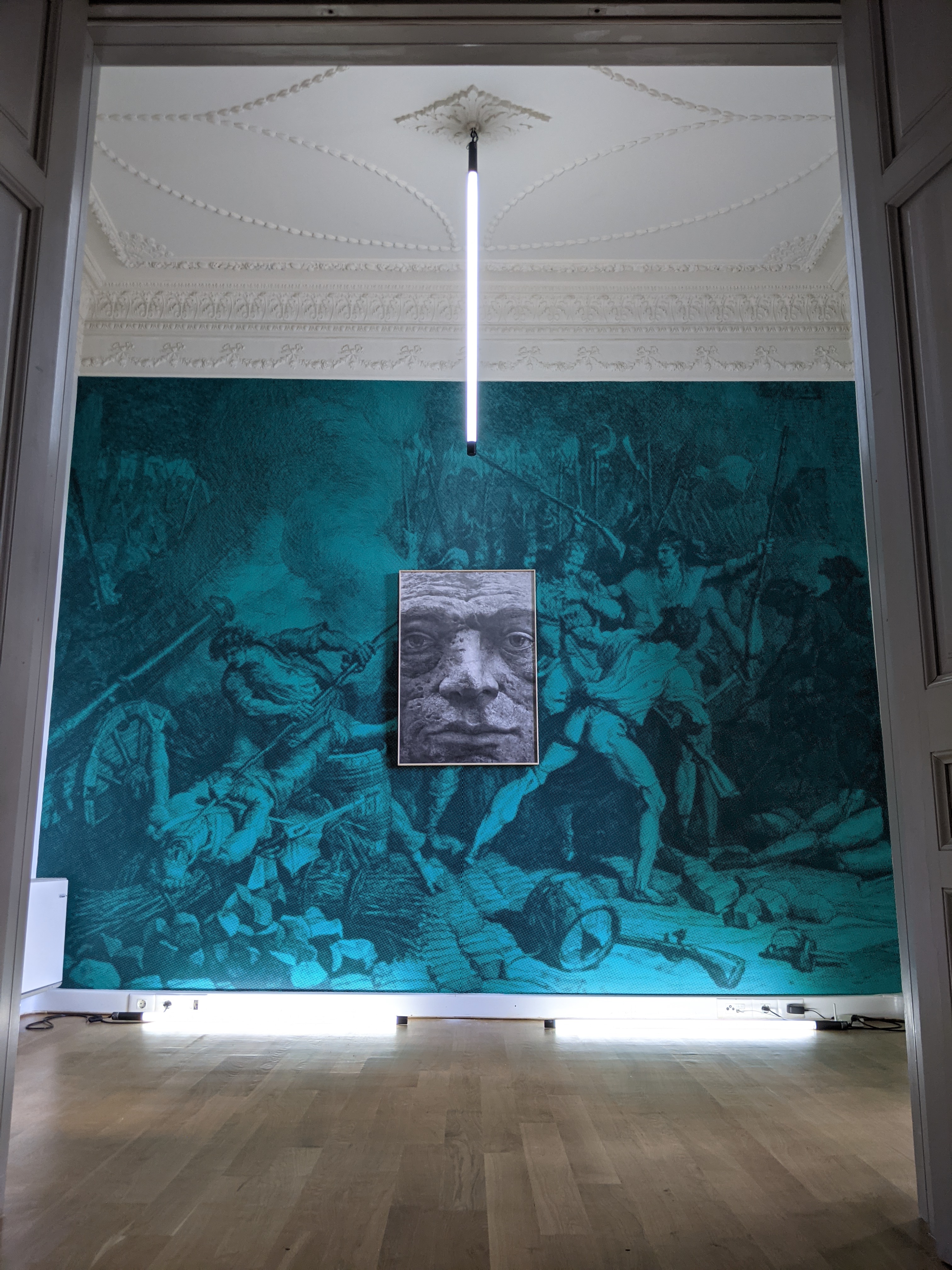 THE SEA-GREEN INCORRUPTIBLE
Maximilien Robespierre was a lawyer and leader of the French Revolution. As the leader of the Jacobin Club he supported the execution of Louis XVI and was a predominant force behind the so-called Reign of Terror. After losing his grasp over the revolutionary government he was himself guillotined in 1794. Thomas Carlyle, in his book on the French Revolution characterized Robespierre as the sea-green incorruptible. 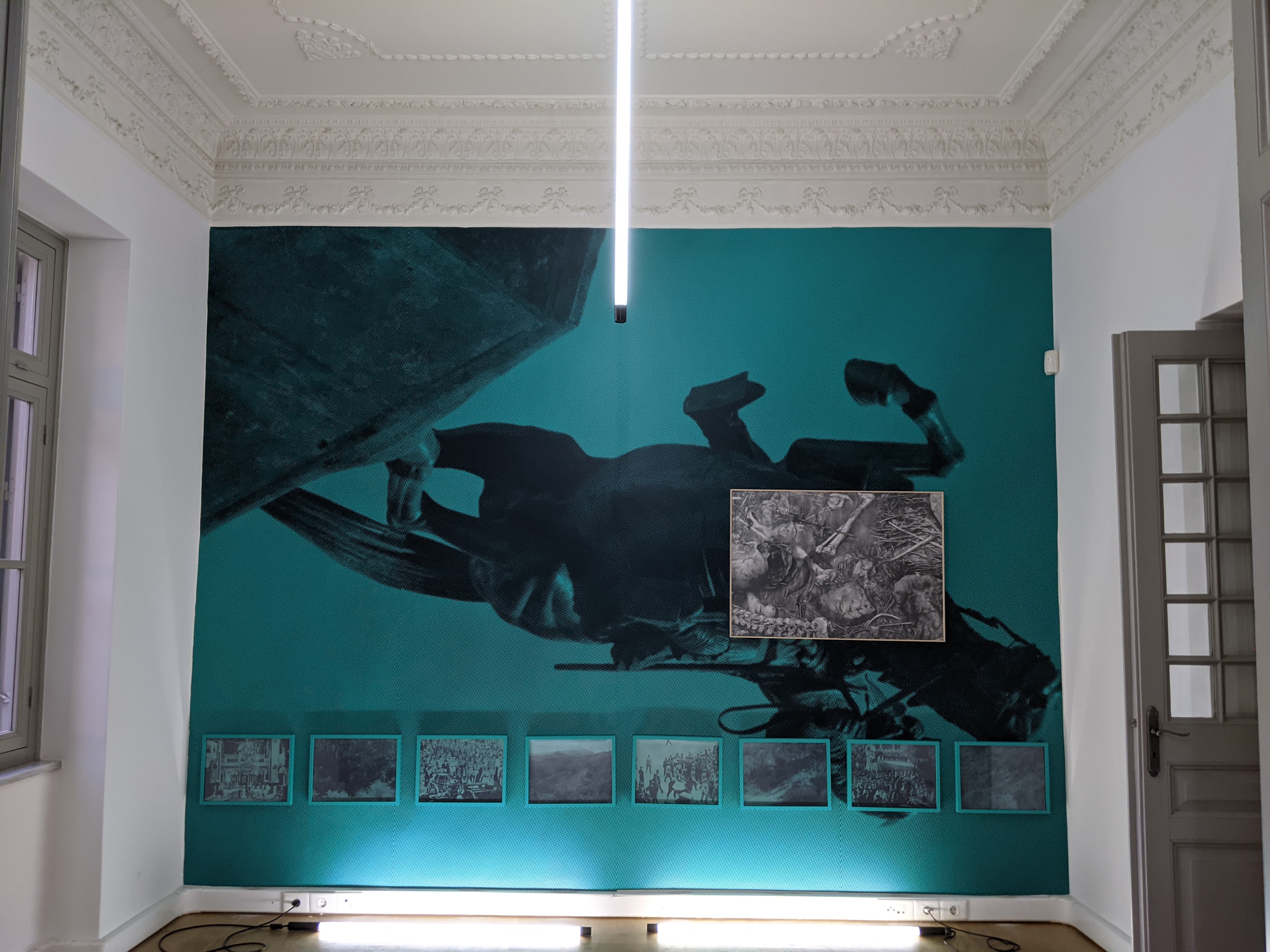 MY HORSE DID NOT STEP ON SOLID GROUND
In 1930, as part of the centenary celebration of the founding of the Greek state, the revolutionary hero Theodoros Kolokotronis's remains were transferred from Athens to Tripoli, the city whose siege against the Ottomans he had led. While his bones found a place in the city's central square, those of the Muslims and Jews who were massacred after the fall of Tripoli were never interred in cemeteries as their bodies were thrown in the mountain crevices around the city. The massacre was of such proportion that the general in his own journals describes how as he entered the city, his horse could not step on solid ground as he had to ride on top of human remains. 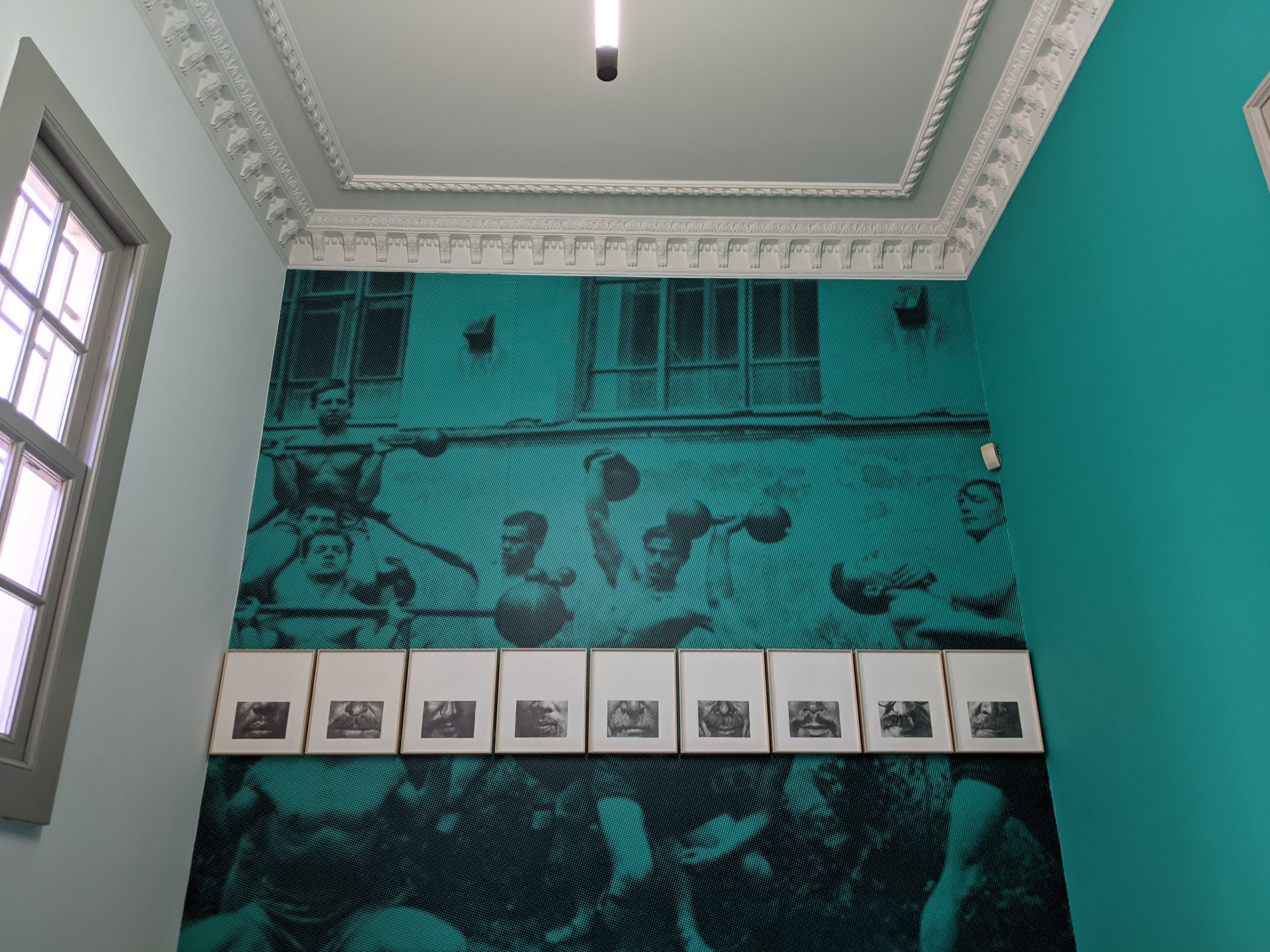 THE PEOPLE'S UPPER LIP (IS ALWAYS PRETTY HAIRY)
One of the more nuanced aspects of Marxist theory is a critique of a bourgeois definition of gender roles. Even though a progressive ideology would suggest the dismantling of such stereotypes, in practice such a goal is much more difficult to attain. In an almost ironic realization of this issue, one sees that most Marxist leaders function as the embodiment of a revolutionary machismo that in turn perpetuates gender roles that have been designated even before the revolution. 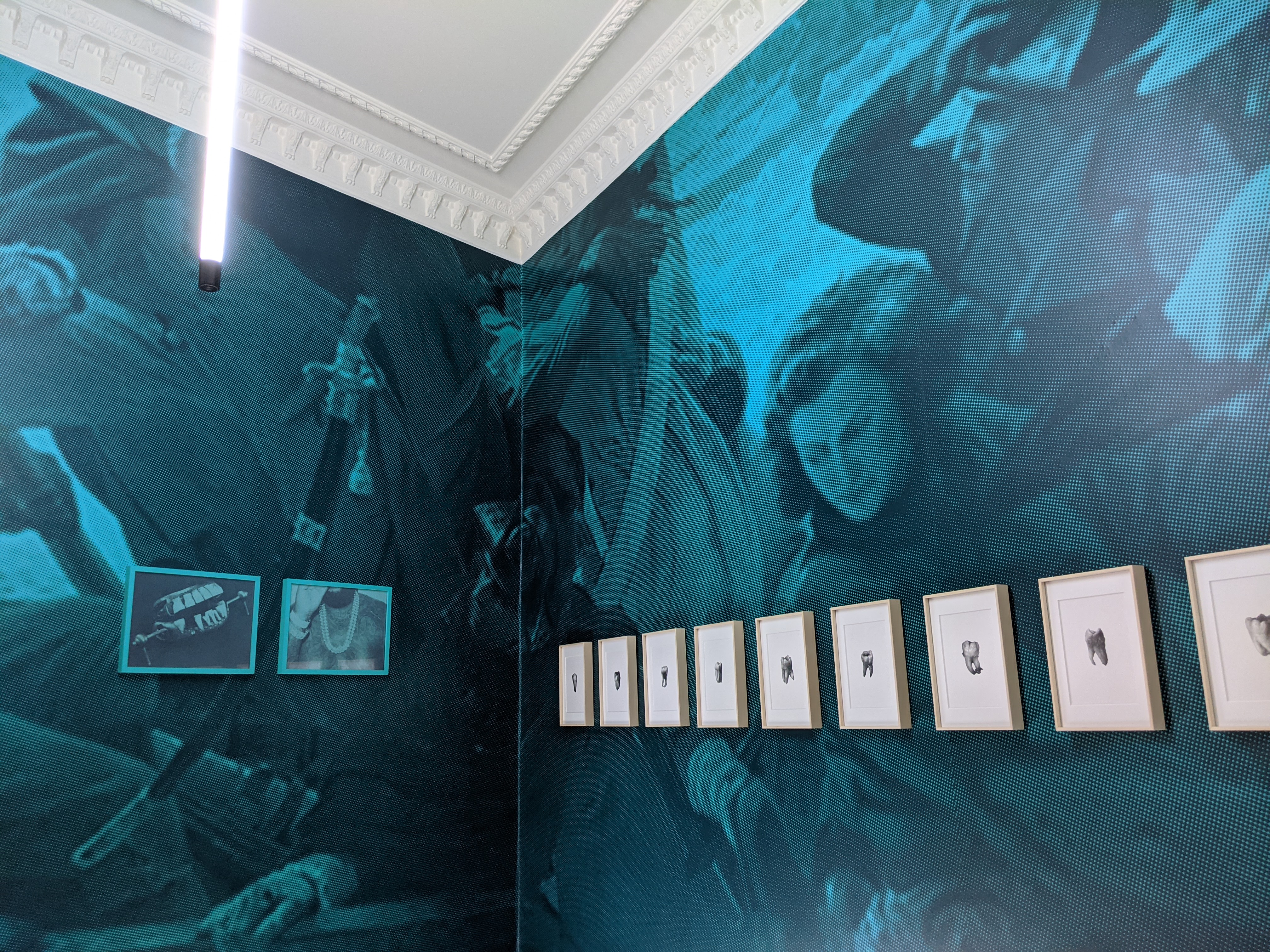 THE BLESSINGS OF LIBERTY
George Washington was a general in the American revolutionary war and became the first president of the newly formed nation of the liber ated United States. Washington experienced problems with his teeth throughout his life. Even though the myth of his wooden teeth persists today, the truth behind his dentures is much more sinister. In 1784 Washington's dentist made for him a set of dentures after he got hold of 9 teeth from enslaved people who worked in the founding father's plantation at Mount Vernon. 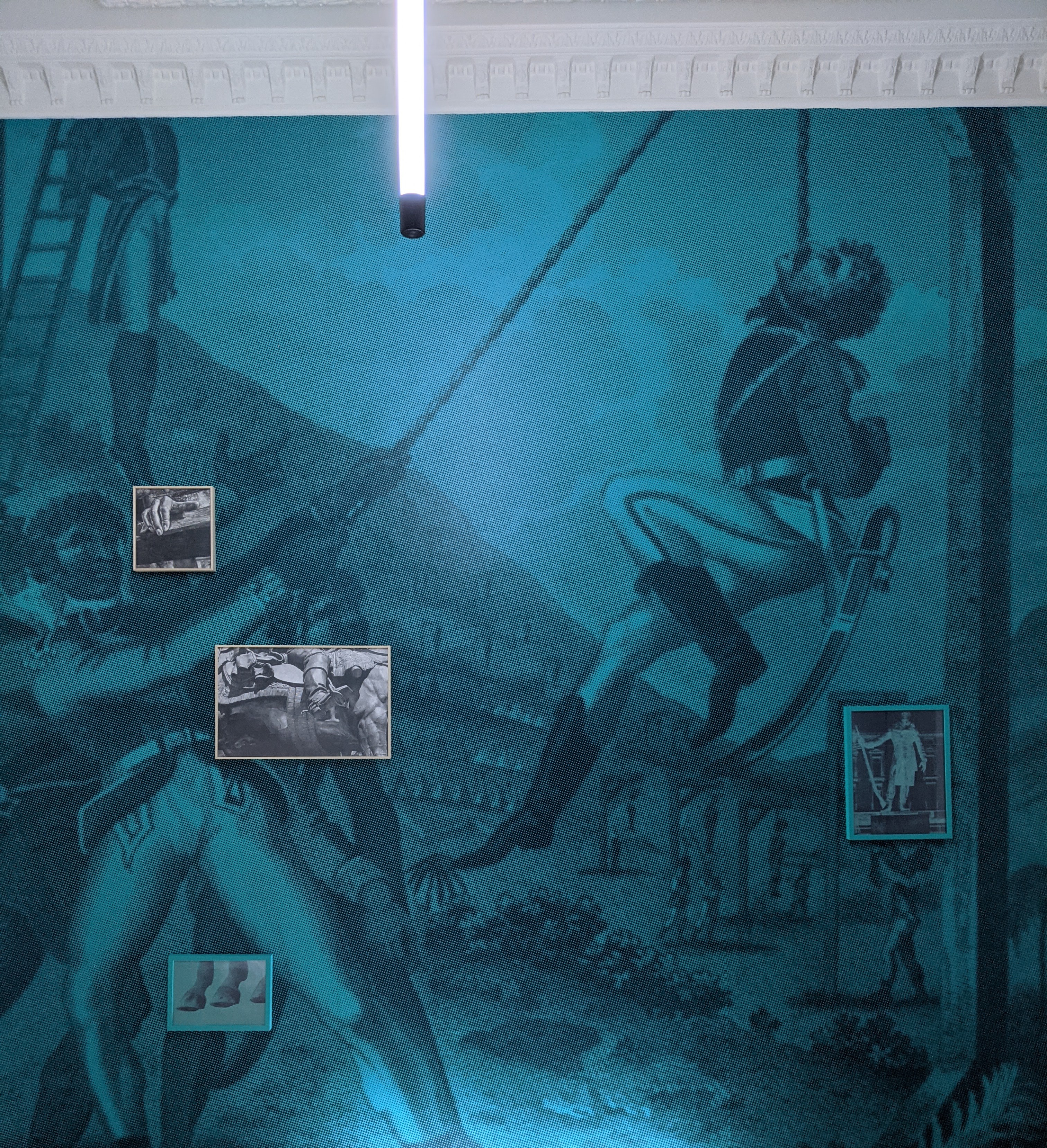 A DEALER IN MAGICAL ARTS
General Thomas-Alexandre Dumas was one of the bravest and most celebrated senior officers in the army of revolutionary France, for a time outranking Napoleon, even though he was of African descent, with his mother being a Haitian slave. As his heroics helped the revolutionary French armies to win in the wars following the revolution, the myth behind his name was perpetuated. At one point it was said that he was so strong that when he tried to lift himself up while on horseback, he could lift his horse with him as well. His memory has faded over time and the color of his skin has much to do with the fact. After the Nazis occupied Paris in 1940, they tore down the bronze monument to the general as he was the only black man to ever defeat an
ethnic German army in Europe. 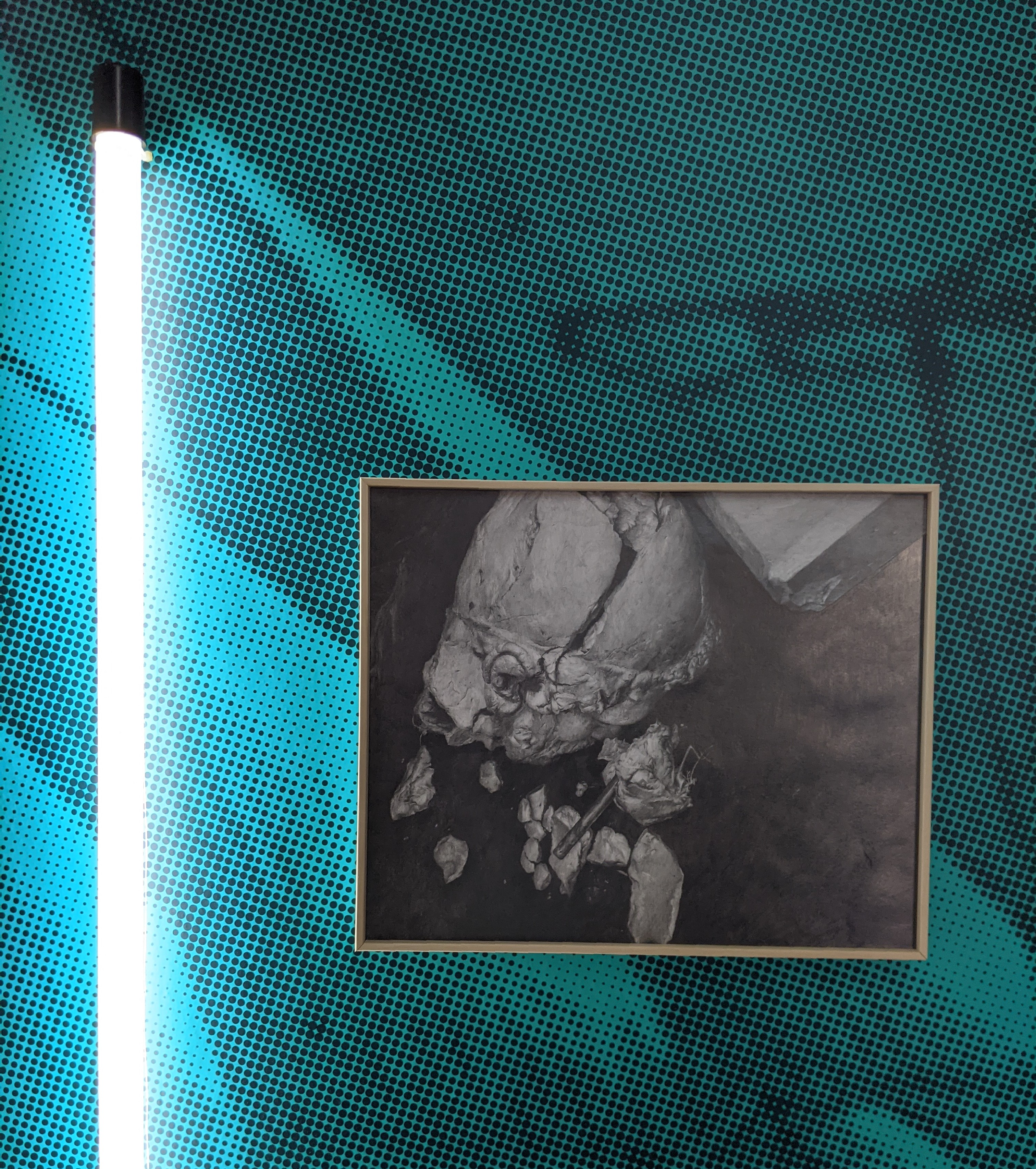 BENITO CERENO
Benito Cereno is a small novela written by the great American writer Hermann Melville. In the text the writer describes how it was impossible for captain Delano, a European naval officer, to comprehend the fact that a crew of African slaves could take over a ship that carried them in chains to America. He is so blind to the situation unfolding in front of him as he does not understand how a People he considers less than human would ever try to be free like a white man would.